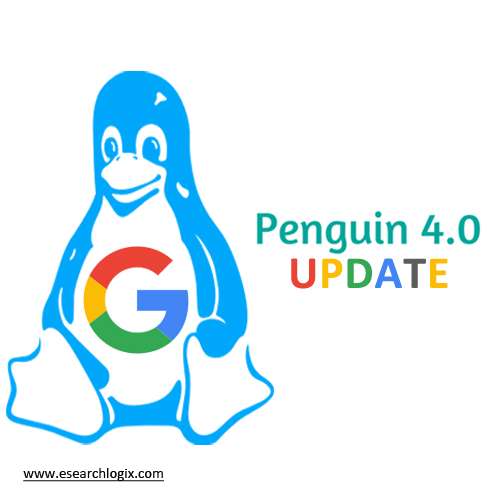 Google updated its latest version of the Penguin, which is launched on last Friday, and everywhere SEOs are the whisper to identify the impact. The algorithm brings significant changes in his latest iteration due to which the impact on results that have seen up to this point.

You know why this algorithm Google update if no, I will let you know. The latest iteration of this Penguin algorithm is designed to catch “spammy” sites who try to effect search rankings through the use of dead links and other schemes. The last repetition of Penguin impacted only about 1% of all search queries. One of the major pains of the previous version of Penguin that sites were negatively stuck by the algorithm that fixed their issues and had to wait for the algorithm to refresh before they could recover their rankings. But the latest update of the algorithm was that if a site sees a negative impact after the algorithm launched then immediate steps to address, for that you don’t have to wait for a full refresh from the algorithm so as to recover from the negative impact.

Let’s analysis the key features of Penguin 4.0 and see how they will affect the work of SEO specialists:

There are some other changes also that are as follows:

Due to Penguin 4.0’s real-time nature, we expect to see more constant ranking fluctuations, both up and down, from page to page and also want to see changes and learn more as the update is fully rolled out in the coming weeks.