How Blockchain Technology and Mobile App Development is the Perfect Match? 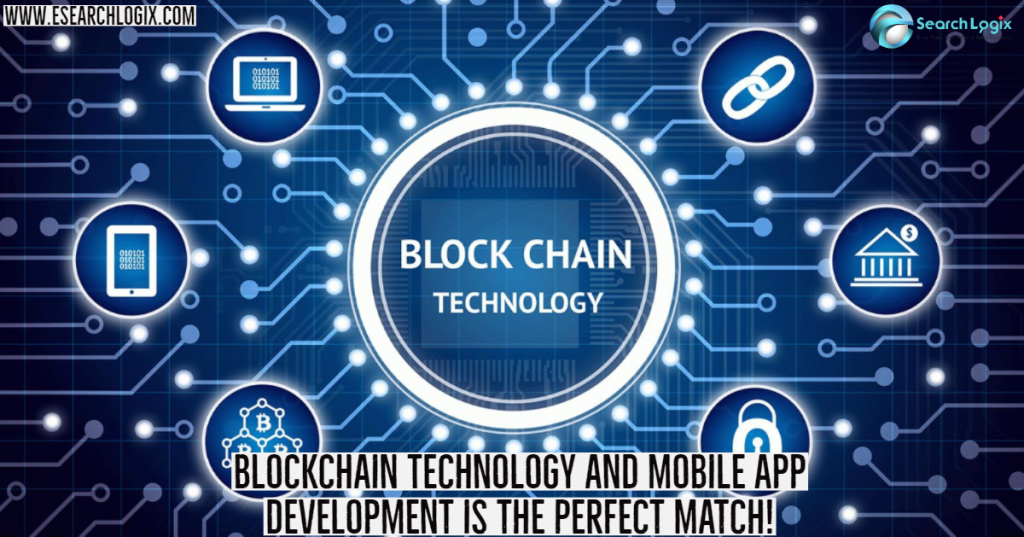 Like developing technologies such as IoT, AI, AR, and voice recognition, blockchain is also considered to be a revolutionary technology in the digital world. Blockchain is the method of recording digital transactions of the users in several systems for decentralized storage of data. It is the most secure and dynamic technology invented in the century till date.

Along with hi-tech applications and functionality, it takes automation and security to the next level of innovation. It cannot be corrupted and is always remain transparent. Because of its security, this technology is expanding at a fast-pace in the area of mobile app development. To comprehend the aspects of how blockchain technology can work to build mobile apps, we first need to know its benefits for mobile app development.

There is no denying the fact that blockchain technology is the most consistent technology at the present. It develops strong fundamentals and is resilient. This has the ability to improve the reliability of mobile app development. It can prevent regular crashes and collapses in the app development process. In this technology, data is not preserved as a single entity. It is divided into small pieces and kept in separate locations which make the whole process more reliable.

In order to enhance the experience of users, ease of use is the primary aspect which cannot be overlooked. When we talk about ease of use, blockchain technology has the upper hand. It features intuitive ecosystem to build mobile apps and also provides customizable features which are highly efficient. Its programmable features and many more make this technology an easy one to operate when it comes to app development.

Blockchain is completely open-source development platform that enables developers to enjoy a lot of creativity and liberty at the same time. Developers can incorporate the latest technologies to bring out an updated version in minimum time. Being an open-source encourages individuals who carry substantial coding skills to contribute to the app development. Blockchain makes the whole process faster as compared to other existed technologies.

The lack of transparency makes it daunting for a developer to perform the task accurately. Fortunately, transparency in operations is one of the strong pillars of blockchain technology. Being a transparent technology defines that anyone who’s the part of the network can effectively track all its updates, operations, and real-time data. The digital ledger in blockchain environment accumulates, tracks, and records all transactions for easy audit.

Convincingly, the execution of blockchain technology in mobile app development can be immensely advantageous. With all the above-listed traits, we can say that any developer can effectively use blockchain to build innovative, cost-effective and highly dynamic apps for future generations.

If you’ve any other queries regarding blockchain technology and mobile app development, share it with us. We’d love to provide you with quality assistance.