What is the Difference Between Flutter & React Native from a Developers’ Perspective? 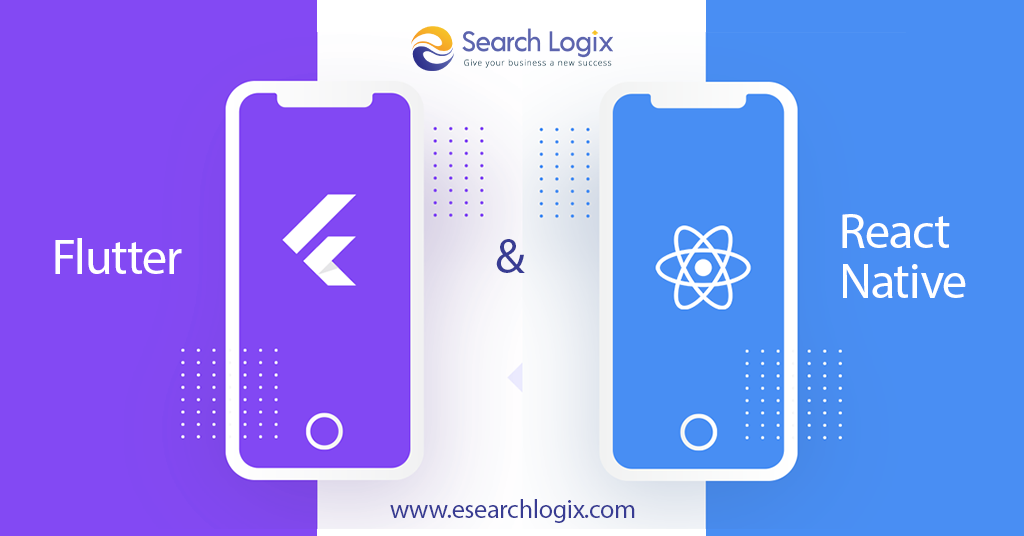 As a number of people have started to adopt new technology, the demand for developing innovative mobile apps is also increasing. Every company wants to build mobile apps with faster speed, high performance, and fewer resources.Google’s Flutter and Facebook’s React Native are the two cross-platform app development technologies that are competing to prove themselves best. Both Apple and Google have given native tools and technologies to develop apps. 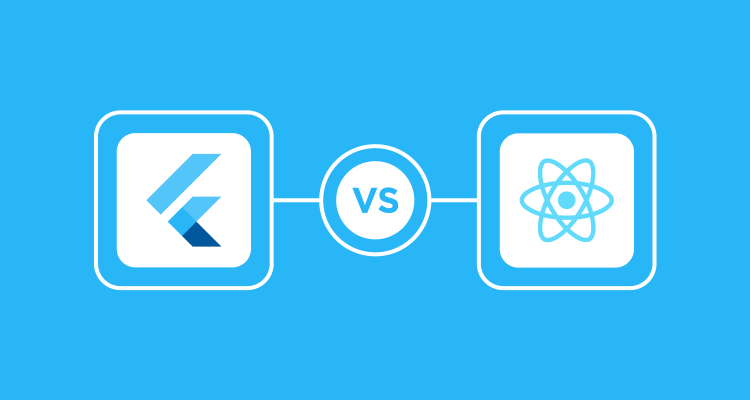 Flutter uses Dart, a programming language introduced by Google. It uses the latest features of various languages to code amazing native apps. People who have experience in building an app in Java and C++ can easily understand and use Dart.

React Native use JavaScript as its programming language to develop cross-platform apps. Developers can create mobile apps using this framework with a bit of training.

Flutter uses Dart that carries intuitive elements so it is larger in size and usually does not need a bridge to connect with the native modules. It uses Skia C++ which consists of multiple protocols, channels, and composition.
React Native uses Flux. It is mainly dependent upon JavaScript bridge, accumulated into native code at runtime.

Flutter can be set up by downloading binary for a precise platform from Github. It enhances the installation procedure by promoting package managers such as APT, YUM, MacPorts, and more.

React Native can be set up with Node Package Manager (NPM). The installation is easy for developers who hold a JavaScript background. While remaining developers would require learning NPM.

The setup procedure of Flutter is easy and straightforward. It has a facility of automated checking of system issues where it informs you whether necessary plugins have been installed and configured correctly.

The installation guide of React Native has very little information which won’t be enough. There is no setup guide available for Android projects.

Flutter is loaded with UI rendering elements, API access, testing, tons of libraries, and navigation. Its improved set of elements eradicates the need for using third-party libraries. In addition, it has widgets for Cupertino and Material Design that helps developers to render the UI on iOS as well as Android easily.

React Native offers only UI rendering and device API access. It depends on third-party libraries to access many native modules.

Flutter is very easy to get started using a demo app and has an incredible reload feature. However, Dart is not common and there is a deficiency of support in IDEs and text editors. So developers require learning and adapting its modern concepts.

In React Native, developers are free to utilize IDEs and text editors. It is less time consuming as it tests the changes in the UI.

Flutter comes with enriched features to test apps at unit, integration and unit level. Its widget testing feature allows you to make widget tests to test the UI and operate them at the speed of unit tests.

Well, both frameworks have their own set of advantages in terms of performance, stability, technicalities, and much more. You can choose Flutter to experience impressive UI, great native performance, and faster development. While React Native can be used when you need support from native app performance and use JavaScript as a developing language.

Want to develop a robust mobile app for your business? We are experts in both mobile app development frameworks; help you to build interactive and effective apps. Contact us now!