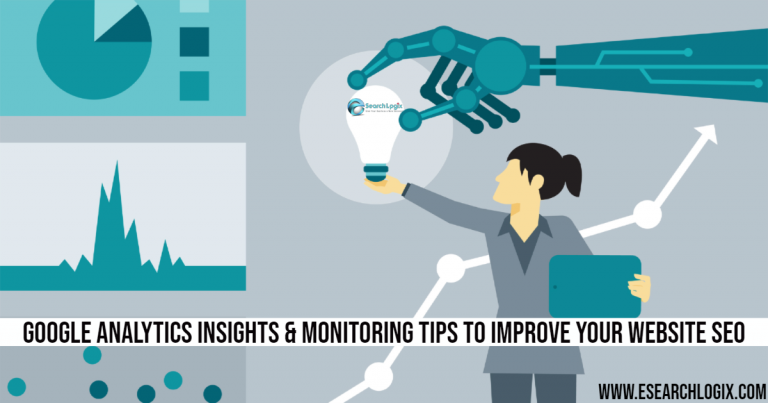 Undoubtedly, web presence is highly important for every business holder to deliver valuable performance to its customers. In such cases, Google Analytics is considered as one of the powerful SEO measurement tools to get insights for optimising a website to drive more organic traffic and rankings. You can simply analyse your SEO reports and improve […] 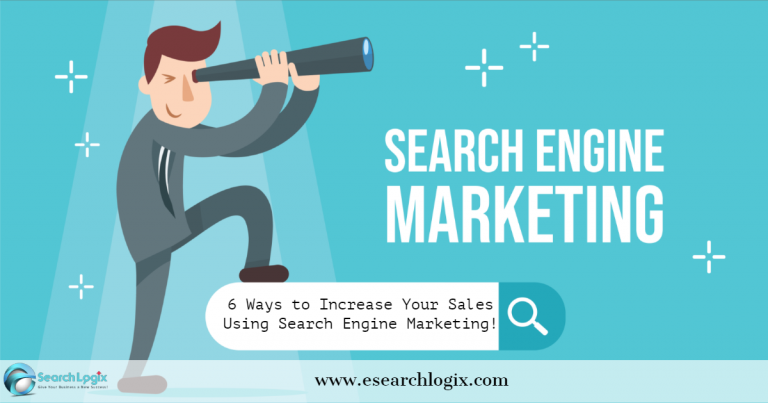 Search Engine Marketing (SEM) is one of the effective techniques to expand your business in such a competitive marketplace. Since millions of businesses across the world competing for the same eyeballs, it is important to advertise your business online in a unique way to promote your products more effectively. People often get confused between SEO […]

Is SEO Dead, or Is It Evolving? Know Everything about SEO Evolution

Every year, some voices from distant corners across the world whisper that Search Engine Optimisation (SEO) is certainly dying. But, I must reiterate that SEO is not going anywhere. Over the past few years, SEO has changed a lot, but it does not mean SEO tactics and practices are dead. Still, SEO is a powerful […]

Why is SEO important for E-Commerce? Factors That Influences E-Commerce Web Optimization 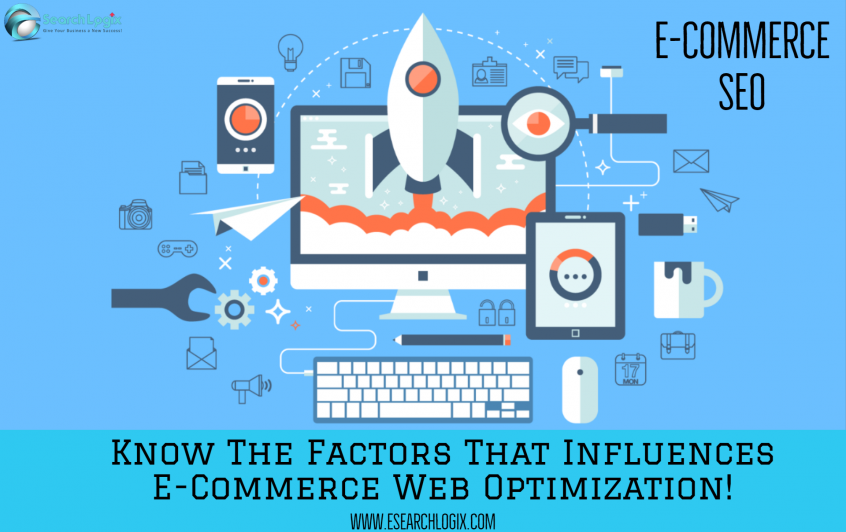 Building an online store is the primary step to move ahead and enter into the world of digitalization in the commerce sector. But this is just not enough. Search Engine Optimization (SEO) has become a crucial part for online businesses in order to target the right audience, drive more traffic and gain success. If you […] 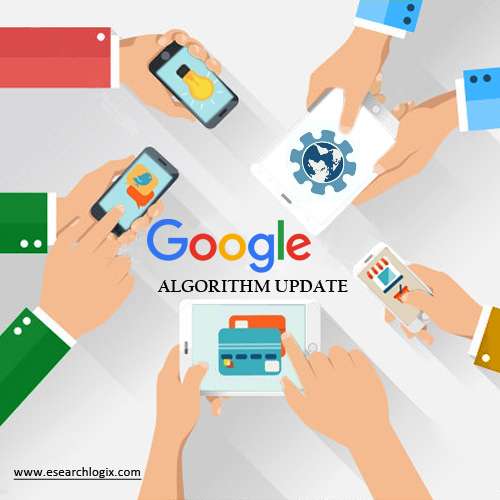 There have been loud chatters going in forums, discussion boards and online communities regarding the Google update that touched down on February 7th, 2017. Although it was not officially announced by Google, but the relative shifts in the rankings did predict otherwise, and webmasters, after going through significant analysis, have established that it has indeed […]