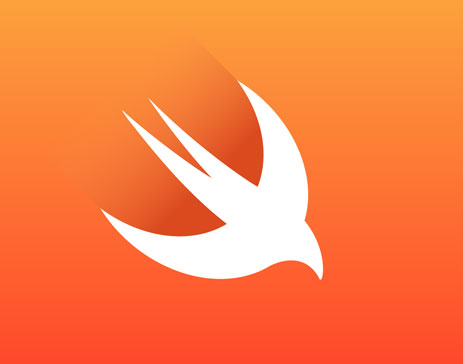 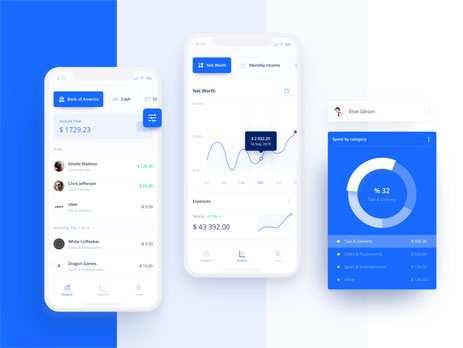 Swift is a general-purpose, multi-paradigm, and combined programming language that has become the most popular in the present structure for development iOS mobile apps. Compactly built with LLVM compiler framework, it works with Objective-C codes that are used for Apple products, along with Apple’s Cocoa and & Cocoa Touch frameworks.

Let the Swift/iOS App experts take your project to the next level – Contact today!